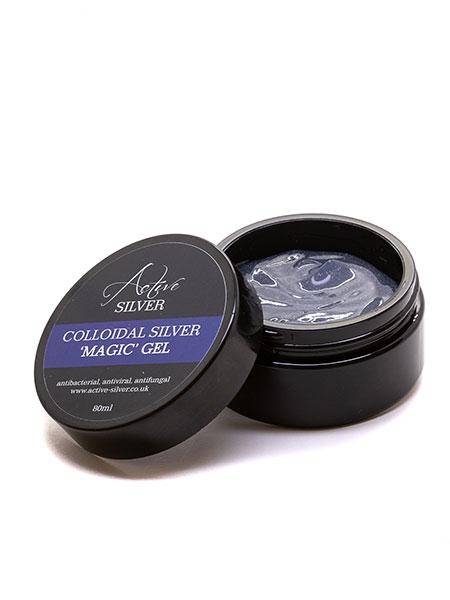 My arm is healed now with not a scar

"I had extremely bad scratch on my lower arm. I have taken photos as it looked very red around it as if it could be starting an infection. As my husband contracted a very destructive bacteria in his blood stream which destroyed all the cartilage in his hip & the hip bone itself. Resulting in many weeks in hospital & nearly 2 years on elbow crutches prior to a successful hip replacement. We are now ultra careful. Colloidal in all its forms is used in our house now. my arm is healed now with not a scar. I have photos. As soon as we have a scratch, on it goes!"

The magic gel has worked brilliantly

"The magic gel has worked brilliantly. I had a wound on my hand for months that would not heal. It was pinky and bleed on and off and was sore. Within one week of using the gel it has healed over and lost the pinky tinge around it." 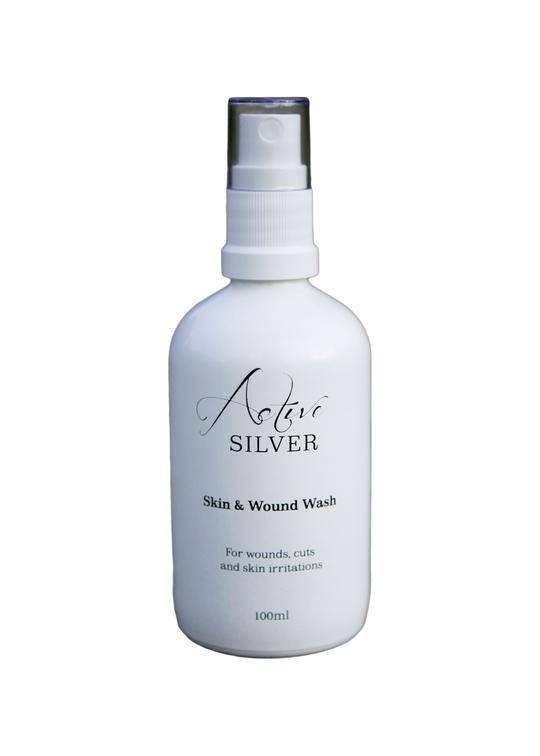 The products have been a god-send

"I would like to profusely thank you for the skin & wound wash and magic gel. I have been using them on cuts on my legs that weren’t healing, and I cannot say which was better as I used both in conjunction with each other.But to say the products have been a GOD Send is an understatement. I am so pleased I stumbled upon finding you and I have told many people of your company and my results. I will be buying more as soon as these run out. I could write any essay on how thoroughly pleased and happy I am to use these products. Thank you Thank you Thank you."

Used on cuts and grazes and found it really good

"Myself and my partner have used Active Silver on cuts and grazes and found it really good. It dries them out quickly without stinging. I’m going to start taking it to rid my candida as of tonight and will let you know the results!"

Back to Testimonials
x